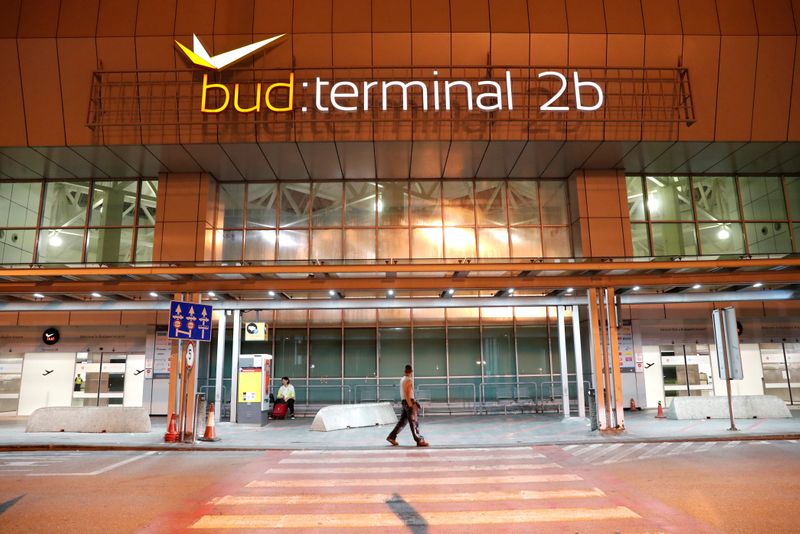 BUDAPEST (Reuters) – Hungary has offered to buy Budapest Airport from its foreign shareholders, part of an effort to take it back into state hands and protect what the government says are national interests.

Prime Minister Viktor Orban’s government earlier this year expressed its interest in buying a majority stake in Hungary’s main international airport saying its past privatisation had been against the country’s “strategic interests”.

Orban, a nationalist often at loggerheads with the European Commission on a range of issues, has said he wants to see the airport in domestic hands, but until now its owners have expressed no interest in selling it. Since Orban took power in 2010, his government has boosted Hungarian ownership in strategic sectors such as energy, banking, and the media.

AviAlliance GmbH said on Monday it had received an offer from the Hungarian government which it had not asked for.

“We can confirm that the Hungarian Government submitted a non-binding offer to the shareholders of Budapest Airport. In the interest of our co-shareholders and on legal grounds we are obliged to review potential offers,” AviAlliance said in an emailed reply to Reuters questions.

“Nonetheless, this NBO was not initiated by us. AviAlliance is a committed long-term investor … We deeply hope to be given the opportunity to remain invested in this airport.”

Orban’s government has expanded state ownership in several sectors since he took office in 2010.

The state currently has no stake in the airport, which was privatised in 2005.

In an interview last month, Innovation and Technology Minister Laszlo Palkovics, who has been put in charge of the airport deal, told website vasarnap.hu that acquiring the airport was key to relaunching tourism after the pandemic, and criticised its owners for not investing enough in the quality of services at the airport.

Budapest Airport is a fast-growing, medium-sized airport that has benefited from a boom in low-cost travel, but is facing a difficult market due to the pandemic.

AviAlliance, which holds interests in five airports including Hamburg, Dusseldorf and Athens, said like all European airports, Budapest has been severely affected by COVID-19.

“Yet, we continued our investments in the airport’s infrastructure and operation during the current crisis as we believe in its fast economic recovery and long-term growth potential,” it said.