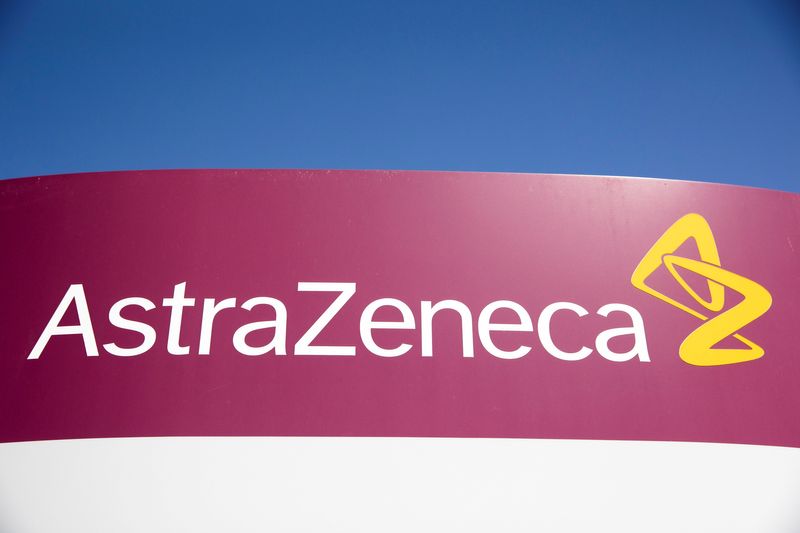 The merger, which will beef up the AstraZeneca (NASDAQ:)’s line of cancer medicines, is expected to close on July 21, the drugmaker, a major COVID-19 vaccine producer, said.

The Competition and Markets Authority began a review of the deal in May to check if that could reduce competition in Britain or other markets.

It decided not to initiate a broader probe into the deal following its initial assessment. The clearance follows that from Europe earlier this month.

“We are very pleased to have secured this critical final clearance,” said finance chief Marc Dunoyer.

A management shake-up at AstraZeneca following the completion of the merger is expected.

The Anglo-Swedish drugmaker had said it would move Dunoyer to head Alexion, while Aradhana Sarin will move in the opposite direction to be AstraZeneca’s finance head.

The drugmaker said it plans to give updated 2021 outlook for the combined company “in due course”.