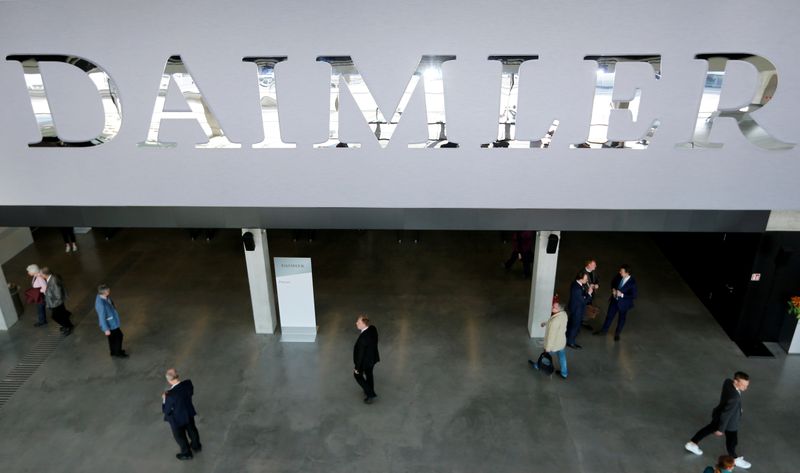 Mercedes-Benz Car and Van results were helped by pricing and cost discipline, helping to offset any impact from a global shortage of semiconductors. Adjusted EBIT for Mercedes-Benz cars and vans was 3.60 billion euros, versus consensus of 3.1 billion euros, it said.

“Daimler Trucks & Buses sales increased in almost all regions due to improved market conditions, which translated into higher profitability in the second quarter. In addition, the Daimler Trucks & Buses EBIT benefited from strong pricing, higher after sales business and positive, non-recurring valuation effects of around 100 million euros,” it said.

The overall adjusted EBIT of 5.4 billion euros topped expectations of 4.3 billion, it said.

Daimler’s truck unit aims to cut costs and capital expenditure by 15% by 2025 and boost profit margins across all regions regardless of market conditions, it said in May.

The company’s chief financial officer, Harald Wilhelm, last month said Daimler was on track to spin off Daimler Truck, the world’s largest truck and bus maker, by the end of the year.

Under the planned spin-off, a significant majority stake in Daimler Truck would be distributed to Daimler shareholders.

Last month, the company also said it was cutting working hours at some plants as car makers suffered from a shortage of semiconductors.